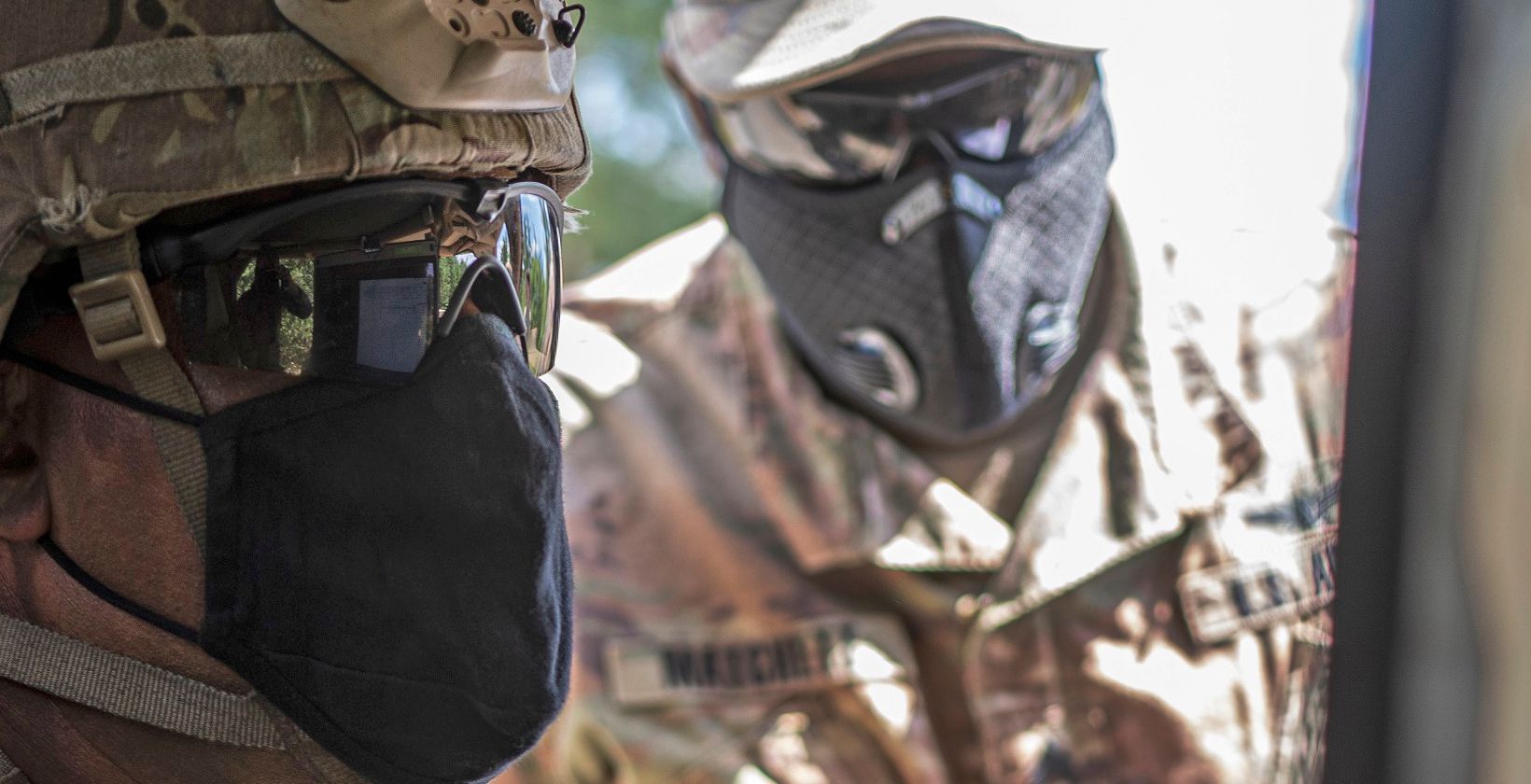 Have you ever heard of the term “cyber soldier”? They are military hackers who do fascinating work. From defending the nation’s critical infrastructure to launching attacks on enemy targets, cyber soldiers get advanced training to conduct cyber warfare, even during peacetime.

If this is a field you’re interested in, you’ll be pleased to know that you can be one of these cyber soldiers too. So, read on and find out below.

What Exactly Is a Cyber ​​Soldier?

To accomplish their missions, cyber soldiers are trained in all aspects of the electromagnetic battlefields and thus have to work very closely with signal soldiers, electronic warfare specialists, and intelligence personnel. They also use very secretive military networks and cyber weapon systems. They usually work at the top-secret level, and yes, usually from an office building, although they could also be deployed to work from the field, a ship, or an airplane.

Most cyber soldiers start their careers in very general areas. Still, as they gain experience, they specialize in different things like in-network vulnerability analysis, digital forensics, or cyber threat intelligence.

One of the best things about cyber warfare (for nations) is that it is very deniable. A perfect example is the Colonial Pipeline attack. Another example from June 2010 was when Iran suffered a cyberattack on its Natanz nuclear facility, which erased over 1,000 nuclear centrifuges. The attack was so devastating that it sent Iran’s atomic program back by two years. It’s mostly accepted that the US was responsible, but government officials have never confirmed this.

What Are Cyber ​​Soldiers Called by Recruiters?

The United States has the most impressive cyber force in NATO, which is increasing cyber capabilities. If you are in the US, you are lucky, as you can potentially join the US Army Cyber ​​Command in several capacities, like as a:

If you are looking to join the Air Force or the Space Force, you could join as a:

And finally, you could also join the Navy and Marine Corps as a cyber sailor / marine in the following specializations:

Cyber ​​Soldiers in Canada and the UK

If you live in Canada, you could join the Canadian Forces as a Cyber ​​Operator. However, you have more options if you live in the UK as you could look into joining as a Cyber ​​Unit Reserve (Royal Navy), Cyber ​​Engineer (UK Army), or Cyberspace Communication Specialist (Royal Air Force).

So How Do You Become a Cyber ​​Soldier?

If you want to be a cyber soldier, or cyber warrior, as sometimes referred to, you must still be a soldier first. This means that you must complete boot camp, regardless of what branch you join (army, navy, air force, space force, marine corps, national guard, etc.). In boot camp, you will likely get yelled at, drill (march around), clean and fold, do push-ups and pull-ups, run an obstacle course, and learn how to shoot and handle a firearm.

Even if you were to work in a building or an HQ away from the front line and all the action, there is no guarantee that your base does not come under attack or experience a raid by enemy infiltrators while hacking into an enemy’s military network. Believe it or not, this has happened in the past, which is why it does not matter if you are a cook, a clerk, a driver, or a cyber soldier; everyone must know how to defend their positing if under attack.

Once you complete your boot camp, you will be trained in the art of cyber warfare. Depending on your specialization, training could include cyber intelligence collection skills, computer programming languages, IT security fundamentals, electronic warfare, computer forensics, malware creation and detection, and all aspects of hacking.

What Your Career Progression Could Look Like as a Cyber ​​Soldier

Once you become a cyber soldier, you will be assigned to a unit where you will specialize in several tasks and work with top-secret systems. Your day could look anything from protecting a network from cyber-attacks to creating a virus to infiltrate the power grid of an enemy. Over the years, you will then be taught leadership skills and lead other cyber soldiers in operations and training.

The further you advance in your career, the more responsibility will be given to you. You could work for the FBI, NSA, or DIA or provide expert advice to commanders worldwide. And if you are looking for more adventure, you could end up in a specialized unit, providing cyber support to special forces, fighter jet pilots, or spy agencies.

You could also end up in an aircraft carrier providing intelligence to the commander and intelligence staff or in an air force base abroad, doing anything from taking down terrorist propaganda online or keeping the critical infrastructure safe from North Korean hackers looking to conduct cyber extortion for money. .

In the end, wherever you end up as a cyber soldier, you will have plenty of opportunities within the government or the civilian sector. Cyber ​​soldier’s skills are highly sought after in every sector of the private industry, from education and healthcare to personal security and banking. Everyone is looking to hire ethical hackers, especially with military experience. Some jobs you could look for are internet security analyst, network support analyst, IT specialist, programmer, cyber reporter, and systems auditor.

Do You Have What It Takes To Be A Cyber ​​Soldier?

If you are looking for adventure, be part of a team, get free specialized training, and are not afraid of challenges and discipline, you should look into becoming a cyber soldier. Another reason you may want to consider becoming a cyber soldier is that you will be guaranteed a high-paying job after leaving the military. Cyber ​​soldiers are considered superstars in the civilian sector due to their real-life experience, advanced training, and working standards.