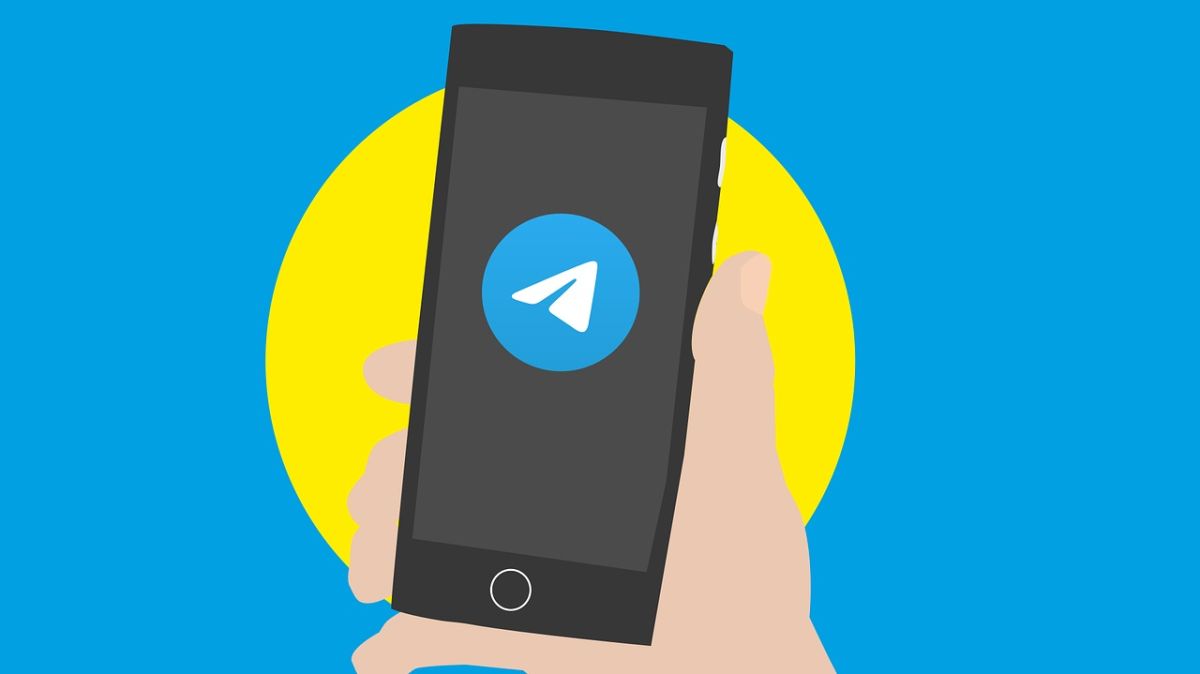 Telegram, quite unlike WhatsApp, has had no major monetising plan so far. The messaging platform has been bankrolled personally by its founder Pavel Durov. A platform of this size and strength obviously cannot be run on an individual’s money. Late last year, Durov had spoken about the platform’s plans for revenue generation. “If we monetize large public one-to-many channels via the Ad Platform, the owners of these channels will receive free traffic in proportion to their size,” he had written then.

And sticking to that idea, Telegram has now announced that the messaging platform is launching Sponsored Messages – a tool that allows anyone to promote their channels and bots. As it happens, it is currently in test mode and not available to everyone. Once it is fully launched, it is expected to help Telegram to cover its basic costs (such as equipment and data centers).

Sponsored messages will only appear in ‘channels’, which are the platform’s tool for broadcasting public messages to large audiences. ‘Channels’ are different from ‘groups’, and provide an opportunity to reach people directly, sending a notification to their phones with each post. A ‘channel’ can have any number of members.

Sponsored messages on Telegram, Durov said, will be shown only in large public one-to-many channels with over a 1000 members. These will be based solely on the topic of the public channels in which they are shown.

“If you use Telegram as the messenger that we launched in 2013 – you will never see a sponsored message. Sponsored messages can’t appear in your chat list, private chats or groups,” Durov asserted.

Durov pointed out that through sponsored messages, Telegram was fixing ads that are already here. “Some admins of one-to-many channels on Telegram already post ads in the form of regular messages. We hope that sponsored messages will offer a more user-friendly and less chaotic way for people to promote their channels and bots.”

Durov added that user data will not be used to target ads. Telegram’s main priority is protecting the private data of users.

Telegram said it has plans to start sharing ad revenue with the admins of the channels where sponsored messages are displayed — because, in the words of Durov, “it is fair”.