Welcome to RB’s weekly roundup of the latest in restaurant technology. To get this and other tech news sent right to your inbox every Wednesday, click here.

I find myself writing about robots a lot these days.

Take today, for example. Kiwibot, the maker of autonomous delivery bots, raised $ 7.5 million. It plans to bring the rovers to 50 college campuses this year through a partnership with the big noncommercial operator Sodexo.

Sitting in my inbox, meanwhile, is news that Checkers is adding AI drive-thru ordering to more restaurants, and an embargoed story about a big federal agency using robotic chefs.

Last week, I wrote about White Castle’s plans to add the robotic fry-cook Flippy to 100 more restaurants, and about DoorDash’s strategy for its robotics division, and about how robotic servers are showing up at all kinds of operations, including big chains like Chili’s .

My conclusion: We are no longer in the part of the adoption curve where we speculate about what kind of an impact robots might make. We are at the part where we are seeing evidence of an impact.

That evidence, right now, is mostly in dollar form. White Castle and Checkers are making bigger investments after liking what they saw in tests. Sodexo’s contract with Kiwibot is worth $ 20 million. Sweetgreen bought an entire robotic restaurant to use its technology. This is not speculative venture capital money — these are actual commitments by operators to use the products on a large scale.

That doesn’t mean robots have cleared every hurdle. A tweet making the rounds last week, for instance, showed a traffic jam of delivery robots that resulted from a scooter blocking their path. There are variables still to be smoothed out. But the overall progress is becoming hard to ignore.

Tattle raised $ 5.5 million. The company helps restaurants collect customer feedback and identify areas for improvement. The Series A round was led by Contour Ventures and included investments from celebrity chef Tom Colicchio, former Shake Shack CFO Jeff Uttz and leaders from brands including Chipotle and Pokeworks.

Tattle said it would use the funding to add more integrations and develop resources for the fast-growing ghost kitchen and virtual brand space. It works with 150 clients including MOD Pizza, Bareburger, Farmer Boys and more.

Kitchen United opened its second location in a grocery store. The latest ghost kitchen is in a Kroger store in Houston and houses 10 restaurant brands including Dog Haus, Buca di Beppo, Fuddruckers and Capriotti’s Sandwich Shop. Customers can order pickup and delivery from any combination of the brands using on-site kiosks or Kitchen United’s website or app. The location is part of a partnership with Kroger that will bring Kitchen United to multiple stores.The first opened in a Los Angeles Ralphs in January. 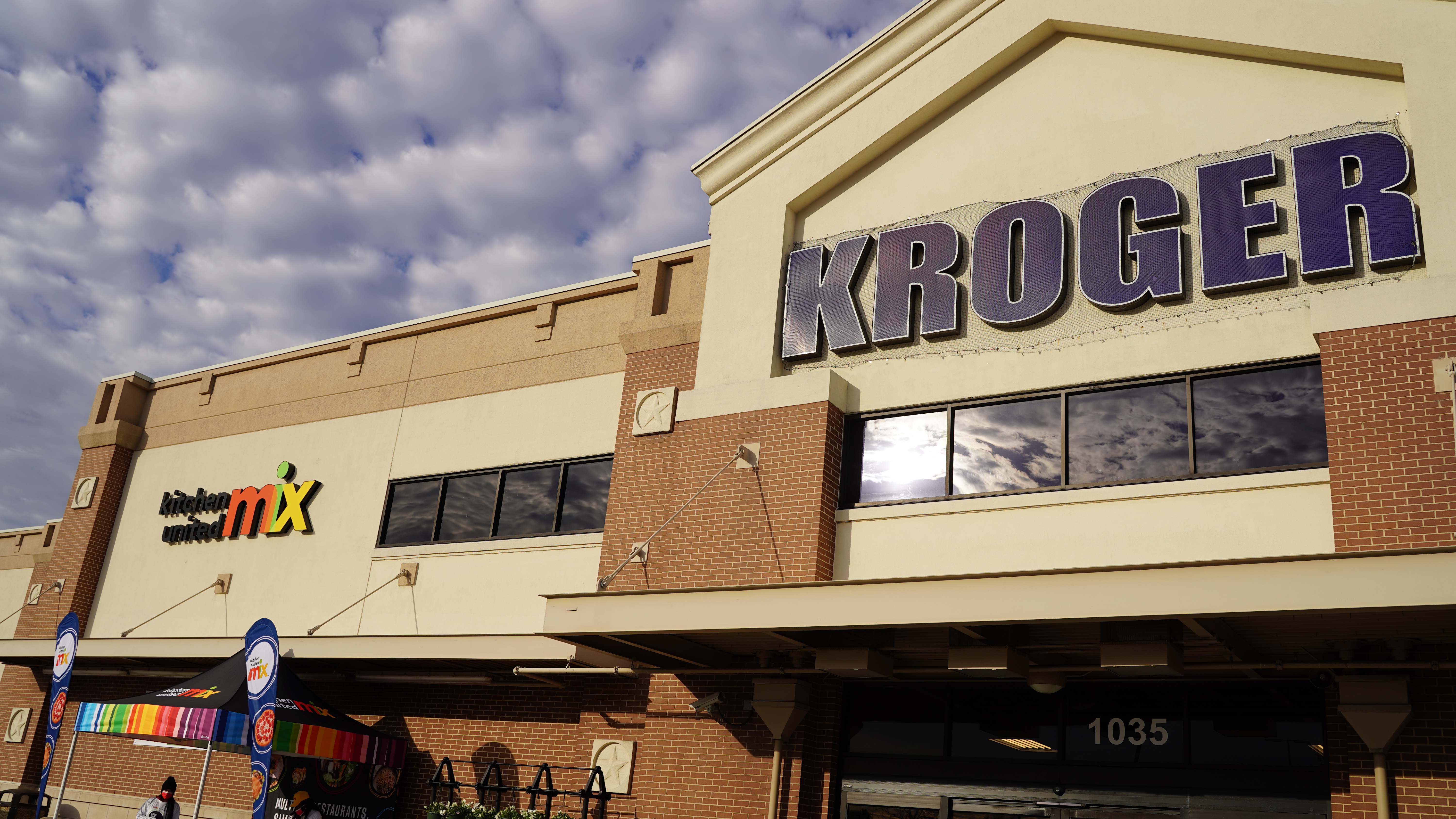 Kitchen United’s new Kroger location is part of a multiunit deal with the grocery giant. / Photograph courtesy of Kitchen United

Grubhub is teaming up with Indeed to help restaurants hire. The delivery company is offering new restaurant partners in Chicago, New York, Philadelphia and Boston $ 300 to spend on a sponsored posting on the job website. Existing restaurants that sign up for Grubhub Direct, the company’s website-building service, will also get a credit.

Hiring is one of the restaurants’ biggest challenges right now, and the industry remains short of about 1 million workers compared to before the pandemic.

Members help make our journalism possible. Become a Restaurant Business member today and unlock exclusive benefits, including unlimited access to all of our content. Sign up here.