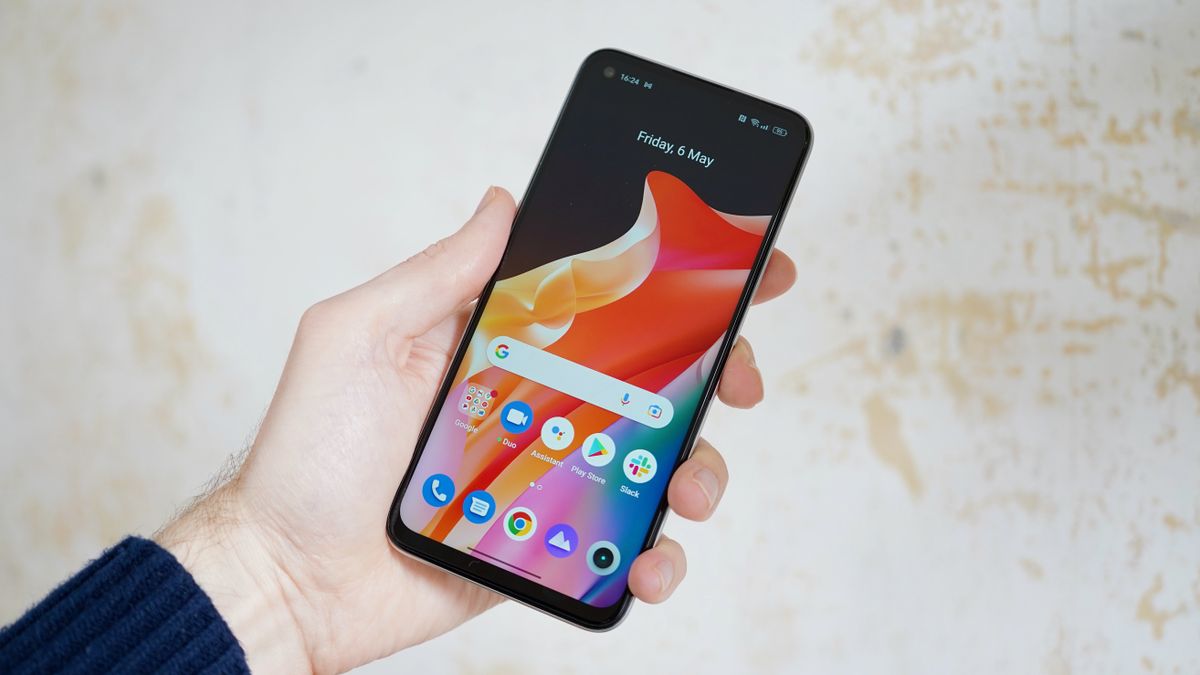 When I write a smartphone review for TechRadar, I always have to ask myself “would I buy this phone?”. Usually, even if it gets a good review, the answer is ‘no’ – I have certain tastes, so wouldn’t even buy a five-star handset if it didn’t have what I personally want from a phone – but now and then it’s ‘yes’. However, for the first time, I’ve found myself answering ‘I’ve no idea’.

This is in regards to two new cheap phones from Realme, the Realme 9 and Realme 9 5G, which just launched.

Now, my confusion is nothing to do with indecision on the handsets – usually, ‘I don’t know’ means ‘no’ for penny-pinchers like me. No, it’s because Realme has made its new phones so confusing, that it’s impossible to know which is best to buy.

What are the phones?

Usually, when phones come in a series, they are spread out in terms of price – so there will be a budget, a middle and a more premium offering. That’s not the case here.

Check out the specs for the phones below – as you can tell, for each type of spec there’s a clear winner, but it’s different for different features.

So it’s impossible to say which is the ‘best’ phone – they’re both roughly equal. And that extends to the price too.

Realme’s reasoning behind this weird phone line-up situation is that people will decide whether or not they want 5G, and buy a phone accordingly.

But it’s not as simple as that in the real world. Sure, the Realme 9 5G has … well, 5G, but the 4G alternative has an AMOLED screen, and more RAM. So if you want 5G for gaming, then you’re missing out on some of those important specs.

With the current situation, you’ve got to pick and choose your favorite specs – and just hope there’s one phone that has all your favorite specs, which is unlikely. So if you like both fast charging, and high-refresh-rate screens, you can’t have both in the same phone.

So which is best?

Well … neither of them – or both of them?

That’s the problem with line-ups like this – it’s impossible to suggest one as being better than the other.

Our usual recommendation strategy is to ask you what you want from a phone, and what your budget is, and use that as a compass. But these two phones are too similar in price to use that to differentiate, and their specs are too similar, but disparate, to make one a clear superior option.

We can’t even say ‘pick your favorite specs and use them to judge’, because the 4G model might be great for one thing you like, while the 5G one takes the lead for the other.

The fact that we’re comparing the two phones shows another problem though: Realme is only competing with itself. The confusing comparison situation means you’re probably just going to buy a handset from a different company.

But if you do want a Realme phone, we have got one suggestion, though it’s a cop-out. Instead of buying one of these super-similar-but-not-budget phones, splash out a tiny bit more and buy the Realme 9 Pro Plus instead.