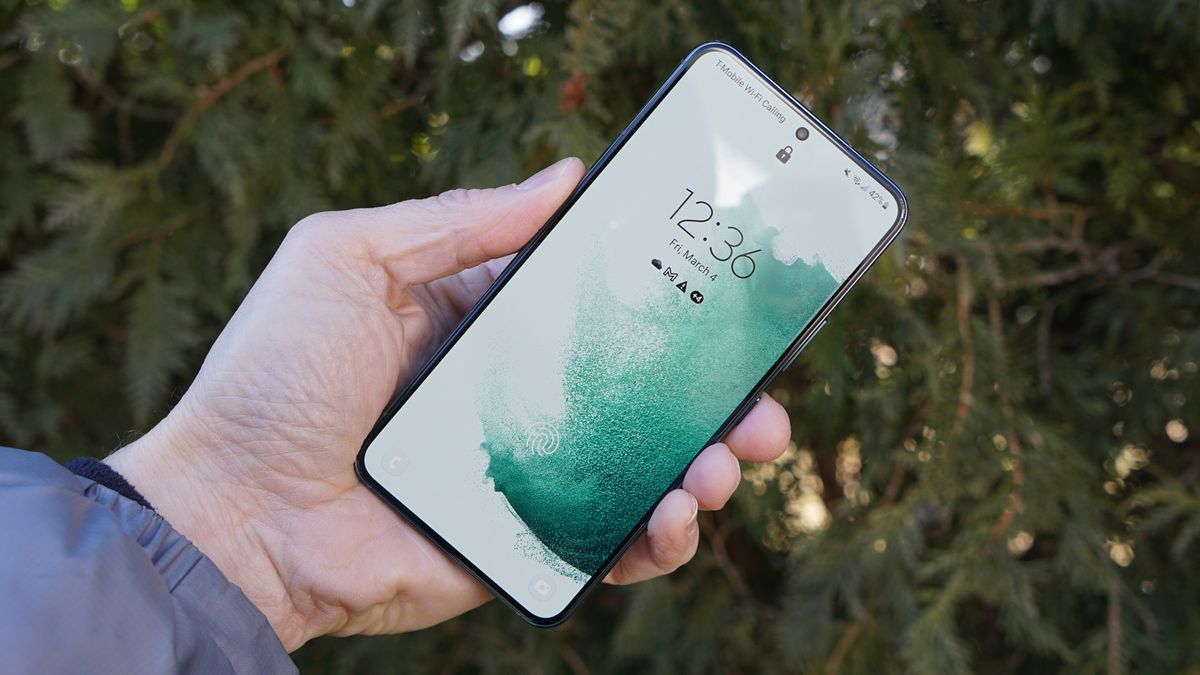 If money is tight, you sometimes can’t afford to use our list of the best smartphones to pick up a new mobile – even rankings of the best cheap phones can sometimes fail to take into account the cost of living crisis.

But thankfully, there’s a way to grab tech without breaking the bank, and that’s buying refurbished. You might think ‘refurbished gadgets’ are just second-hand ones with a fancier name, but there’s a key difference – these are ones that have been restored by experts to feel as good as new.

Well, that’s how refurbished phones work in general, but there are dodgy dealers on the market, as well as many potential pitfalls when picking up second-hand tech.

For some advice on how to stay safe while buying refurbished gadgets, we spoke to Katy Medlock, the UK General Manager for sales website Backmarket (opens in new tab)so that you can stay safe while getting low-priced tech.

How to look for a refurbished smartphone

From browsing sites like Backmarket and other refurbished sites, you can see that prices are lower than they would be for new equivalents – obviously, that’s part and parcel with buying a second-hand device.

The discount is dependent on how new the device is – something like the iPhone 13 has less of a reduction than the iPhone 11. But, according to the brand, you really should consider the older devices first:

“The perception that you need the latest model is something that forces many people to buy a new device, when they might not actually need it”

Backmarket instead recommends considering every option that fits into your particular needs – if you need an iOS device you need an iPhone, for example, and if you want a big-battery phone, something like a Moto G device might be great, instead of just buying whatever the newest model is. “There are also lots of savings to be made by thinking about tech in this way” apparently.

We asked if there was a good time to pick up a refurbished phone and got a pretty clear answer:

“Usually around the time of any announcement from one of the big phone producers, lots of devices become available as millions ditch their device in favor of the latest tech.”

That will obviously depend on the model. If you want an iPhone, you’ll want to wait for Apple’s annual September event, while if you want a Samsung Galaxy phone you’ll want to flip your calendar to late January or early February when Samsung generally launches its newest Galaxy S device.

“Many people who want the latest models end up reselling their old device, which is great for refurbished buyers who will be able to find a lot more choices in terms of models and price.”

If you buy a new iPhone from Apple, you know that it’ll run as the company intended it to – but that’s not the case if you’re picking up a used and refurbished version. Different sellers might have different standards for what’s up to snuff, and might focus on cutting corners to offer low prices.

Backmarket told us that, as a third-party site that focuses on bridging the gap between buyers and sellers, it uses algorithms to change the playing field:

“We do not display our entire catalog: instead, our algorithm carefully selects the best value based on quality/price ratio and displays just one product in real-time for each product ID (model, storage, color, grade etc.).

“This leads to healthy competition between refurbishers, which is not based on price and therefore prevents them from undercutting each other. Thus they are forced to prioritize the quality of the products that they sell on Backmarket.”

The site also points out that: “for more peace of mind, all our products are accompanied by a guarantee, meaning they are protected in the same way as a new device should there be any issues”, so if you’re really worried about buying refurbished, you do have a back-up plan.

Upon receiving your phone

Key things to check on your refurbished phone:

The first of these is battery health – that’s basically how much of its initial capacity the battery has left. Things like fast charging, keeping the device plugged in while at 100% power, and letting the phone run out of power completely can affect this.

You can generally check battery health in your phone’s Settings menu, and you should make sure it’s not terribly low if you’ve just bought a new phone, or it won’t last you very long.

Next up is the phone’s audio capability, both its speakers and microphones, and Backmarket suggests a very simple way to test this. Just record a voice memo using the phone’s built-in app (most will have one but the names might be different – take a search among the pre-installed apps) then play it out loud on your device.

If you can hear your voice chirping back to you, then you can be sure that everything is working as intended.

The third thing to check, according to Backmarket, is the rear camerasand again the site has an easy test – to check the snappers, take a picture of a plain white piece of paper or surface.

By doing this, you can see “potential stains or dust on the lens”, which might impede picture quality. Remember to do this with all of the rear cameras, if your phone has multiple.

Finally, Backmarket suggests you check the screen – you’d hopefully notice any errors here pretty quickly, but it’s worth checking by playing a video or looking at a plain white page to see if there are any issues.