Ask Gillian Jacobs what’s so exciting about her new documentary, and she has a one-word answer. “Robots.”

Well, she adds, that’s only part of it More Than Robots, the story of FIRST Robotics, the annual robotics competition that brings together high schoolers from around the world. She said, “The kids and their enthusiasm, their love of it, I found to be infectious. … There’s something really appealing about getting to build something hands on, getting to learn by doing.” 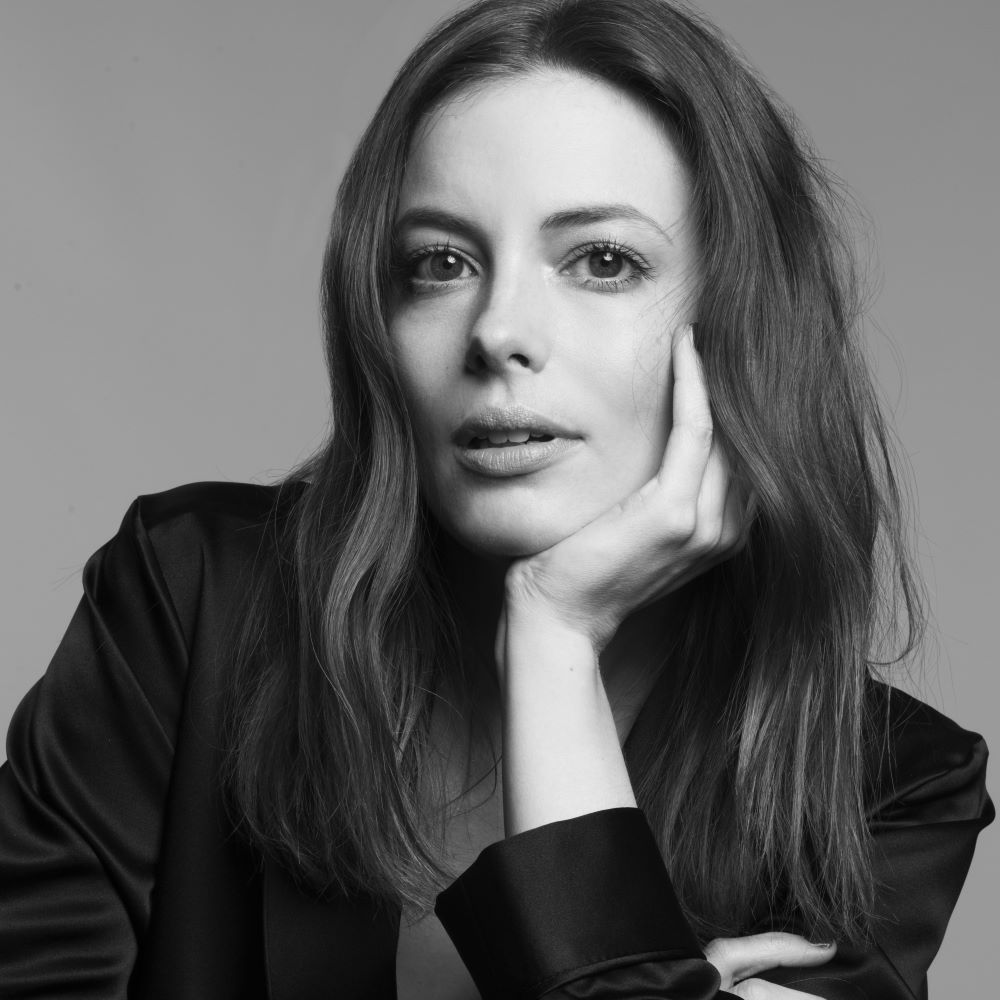 The star of Community knows a thing or two about getting hands-on, and about the people behind technology. Her directorial debut was a 2016 short, “Queen of Code,” about programming pioneer and United States Navy Rear Admiral Grace Hopper. That sparked an interest in science in Jacobs, “and after that I just kept pursuing these stories.” In 2021, she launched a STEMcentric podcast, Periodic Talks, with Diona Reasonover. So when it comes to More Than Robots“It was seven and a half years in the making without intentionally pursuing it,” Jacobs said.

Not so for FIRST Robotics founder Dean Kamen, who said he had been waiting over 30 years for a documentary about the program. He said, “The first year we did it, I thought it was a big idea, a bold idea, [to] make science, technology, engineering, and mathematics accessible and exciting to kids, like other sports. “And he’s very clear – this is a sport.” It’s not a science fair masquerading as a sport, it is a sport with mascots and cheerleaders and two seconds to the buzzer. … No quizzes, no tests, only a trophy. “The only big difference, he added,” is that we’re the only sport where every kid can turn pro. ”

His idea was to demystify science, and expose kids to the possibilities of a career in a STEM field, especially “kids from underserved areas that don’t ever meet scientists or engineers, particularly women and minority scientists and engineers.” The idea was to build a bigger pipeline from school to STEM careers, “which, as you know, 30 years later we’re desperate need of,” and to do so by making STEM as cool as any other sport.

The components for the film slotted together easily. Jacobs has directed an episode of the Marvel 616 series for Disney + with producer Jason Sterman, and they were looking for another project upon which to work together. At the same time, Lucasfilm was sponsoring the 20202 competition, and they approached Jacobs and Sherman about making the film. Jacobs said, “I knew what this competition was, and it just felt like a perfect alignment of all my interests.”

This would have been a little surprising to the younger Gillian Jacobs, who admitted that she was not great at STEM in school. “Maybe, at some level, I’m trying to make up for that. My mother really encouraged me, she really wanted me to be good at math and science, she tried to get me to go to a math summer camp that I didn’t. ‘t want to go to. But as an adult I’ve realized that I am actually interested in this. I am interested in microbiology or volcanoes or mathematics or computer programming. ”

“We’re the only sport where every kid can turn pro.” – FIRST Robotics founder Dean Kamen

That may partially explain her particular curiosity about FIRST. After all, robotics isn’t really a single discipline, but involves math, engineering, design, programming, construction, and more. That’s always what Kamen intended for the competition to be about, but that’s not a word he uses. Instead, he refers to it as a cooperatition. “We’re not using kids to build robots, we’re using robots to build kids,” he said. “I tell the kids, almost every robot is going to lose this competition, but it’s OK. They’re tough. They don’t cry. As long as every kid wins, let the robots lose.”

Everyone’s experience is different. “Not every kid even touches a robot,” said Sterman. “We’ve met teams that have an entire group that is in charge of PR, and they run these social media accounts. There’s a team that’s in charge of merchandising that they design and make. The robot is this central figure that allows multiple points of entry, so even if you have that don’t have that itch of ‘I want to build a robot,’ but you want to be part of something, there’s a place for you here. ”

That collaborative element is part of what appealed to Jacobs. “None of them go into this program knowing everything, but they learn a lot and they learn from each other.”

Jacobs and Sterman had their own rapid learning curve. Sterman recalled, “Lucasfilm introduced us to it in December of 2019, and the season started in January of 2020, so we were quickly thrust into this pre-production / production mode.”

The film follows several teams globally, all fascinating in their own unique ways and facing their own struggles. However, Jacobs didn’t think she got lucky with finding those stories. “I could have followed any team and found remarkable people,” she said, and that doesn’t stop with the kids. Every team has adults involved as organizers and experts. “You realize what a commitment it is for them,” Jacobs said, “but you see how much they get out of the program, equal to what the kids are getting out of it.”

But, of course, this being the 2020 competition season, the finals didn’t go quite the way that anyone expected. However, rather than crashing the story, the pandemic kept it focused on what FIRST was always about: the kids. Jacobs said, “They took everything they’d been taught and learned in this competition, and they started to apply it to their communities, and that’s amazing to see.”

More Than Robots is available on Disney + now.

To find out more about FIRST, visit firstinspires.org.