As file sizes grow and the need for remote access to them follows, cloud storage services are becoming the go-to solution for the modern user. Many of the biggest names in the business claim to have the most secure systems and facilities, but unfortunately, these are still prone to cyberattacks. Hence, why not consider Box by Functionland?

It’s time we take full control over our data, but in a way where it doesn’t sacrifice the conveniences of cloud storage. With Box, you don’t lose any of the essential features that push us to subscribe to third-party services. in fact, you can backup, sync, and share files and more over the internet with this device.

Hassle-Free Setup And No Hidden Fees 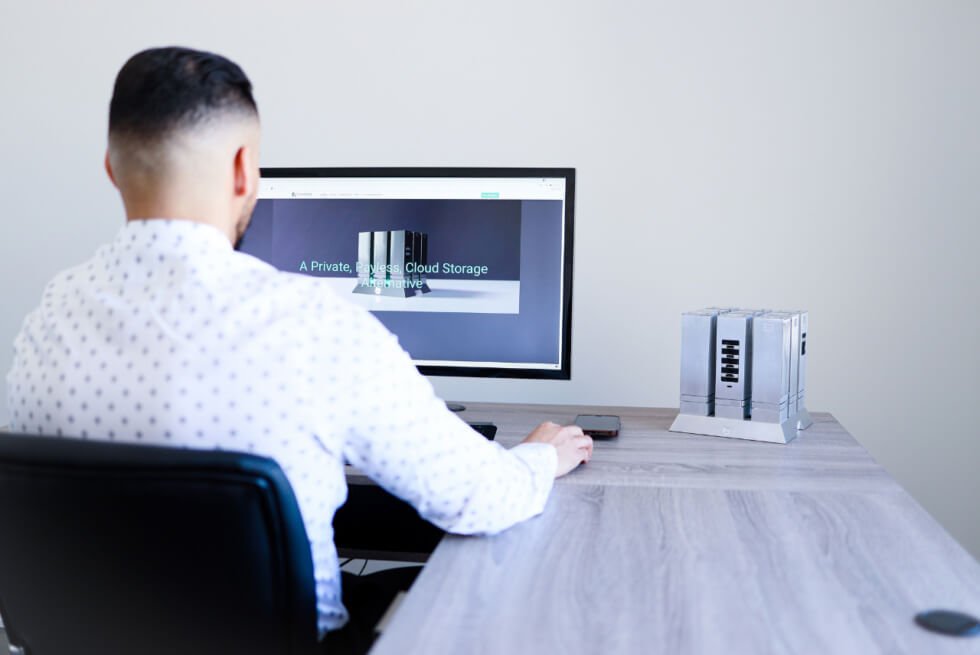 Unlike typical cloud storage services that require a complicated sign-up process and activation, Functionland keeps it simple. Box’s plug-and-play functionality means there’s virtually no need to go through complex procedures. Then there’s the added value of no extra charges. Once you buy a Box, you never have to pay for its apps or services.

When Box is installed and operational, users can immediately get started and configure every option according to their needs. Given internet connectivity is readily available almost everywhere, your data is always within reach.

Functionland does not want to shackle you with expensive monthly or annual subscriptions. Instead, you get to enjoy all the benefits usually provided by cloud storage services without any additional costs. So far, what this product offers sounds like an exceptional deal. 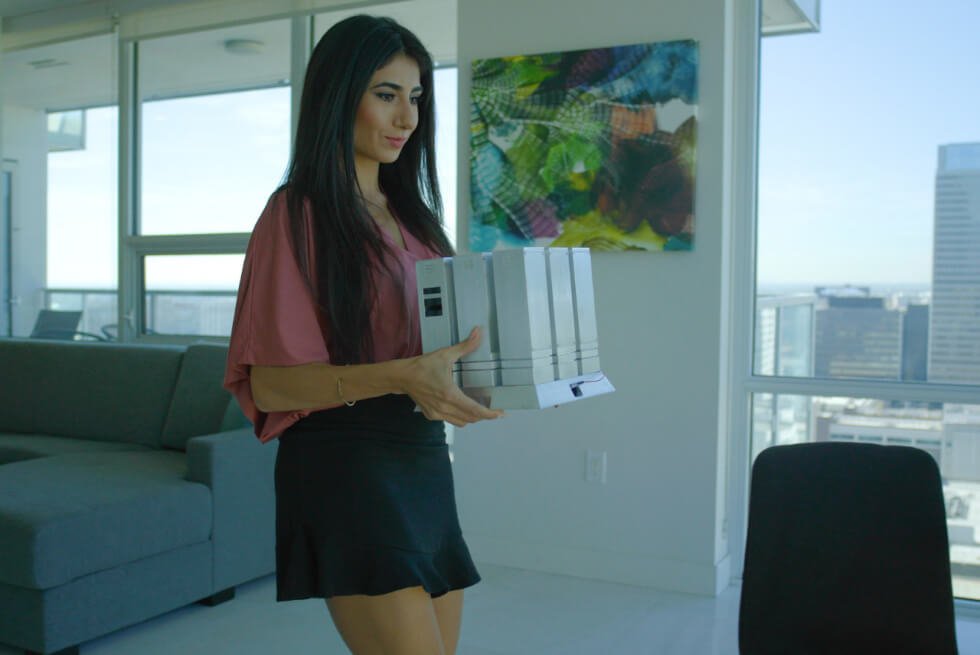 Most of the data we choose to send into the cloud are supposedly protected, but we should know better. With controversial reports of even the most trusted providers becoming victims of cyberattacks that compromise sensitive information, it’s essential to explore other alternatives.

Functionland designed Box to run on open-source peer-to-peer protocols to form an encrypted network it calls the Fula network. You and other users are in full control of everything with virtually no risks of breaches.

Technically, the proprietary infrastructure allows the system to regularly create backups of your files, which are then distributed across multiple units. In the unlikely event of a hardware failure, all uploaded items remain recoverable as long as the encryption details match.

If it’s already up in the cloud, you can just download it again. The Fula network applies a form of blockchain technology to ensure files are only accessible by the one who originally sent them up in the first place.

Since there is no middle man, communications or file transfers are never tracked by anyone. Furthermore, Functionland will never sell anything to advertising companies. This means after your one-time purchase, the Box and its features remain ad-free. 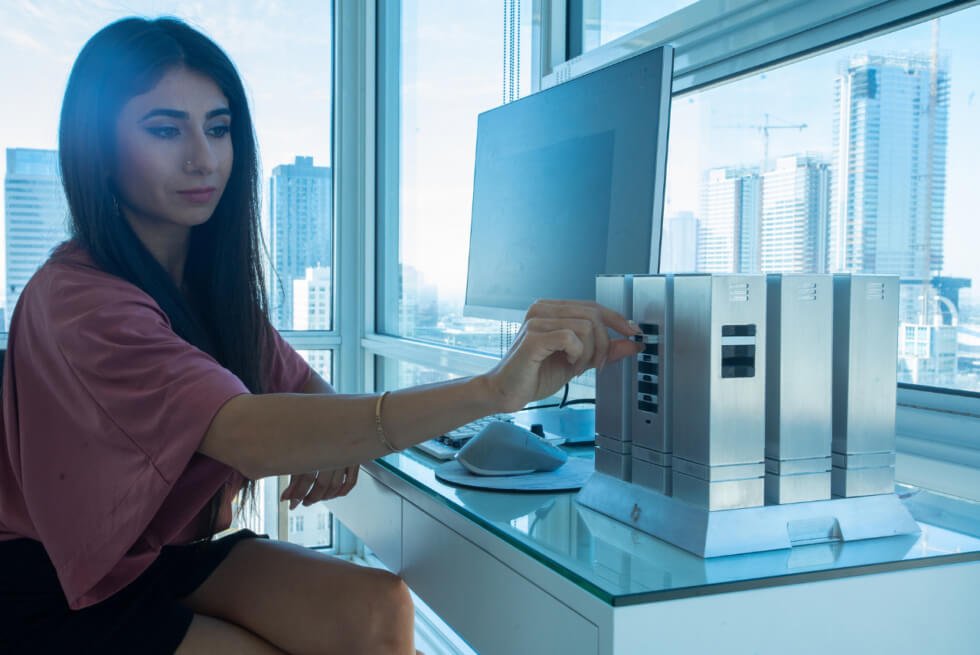 There are currently two models to choose from: Box Lite and Box XL. The former should be enough for users that require basic services and storage, while the latter is perfect for professionals and businesses that might eventually need more cloud computing resources to collaborate and boost productivity.

The system is modular and encourages independent hardware manufacturers to build future add-ons, making it an ever-evolving platform. Currently, Functionland is only shipping Box in a sleek silver aluminum housing, but the company already has plans for additional color options down the line. 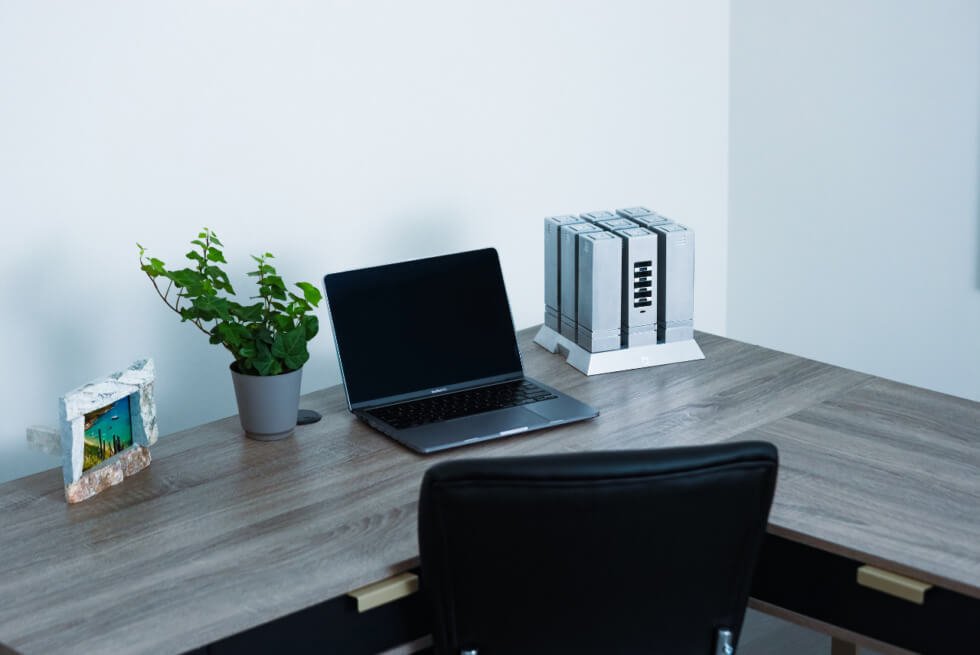 In addition to providing a protected storage medium accessible anywhere and across any device, Box also benefits those who deal in cryptocurrency. It passively earns $ FULA tokens by mining and renting out your extra storage space. For those who prefer a more hands-on approach, they can develop apps for the system in return for crypto compensation.

In short, Box more than pays for itself in the long term. Functionland estimates that breaking even on a Box Lite purchase happens within approximately one year. Early adopters will find this attractive. For now, it only supports and accepts the in-house tokens. However, it can potentially expand to other forms of cryptocurrency later on.

Our Take On Box 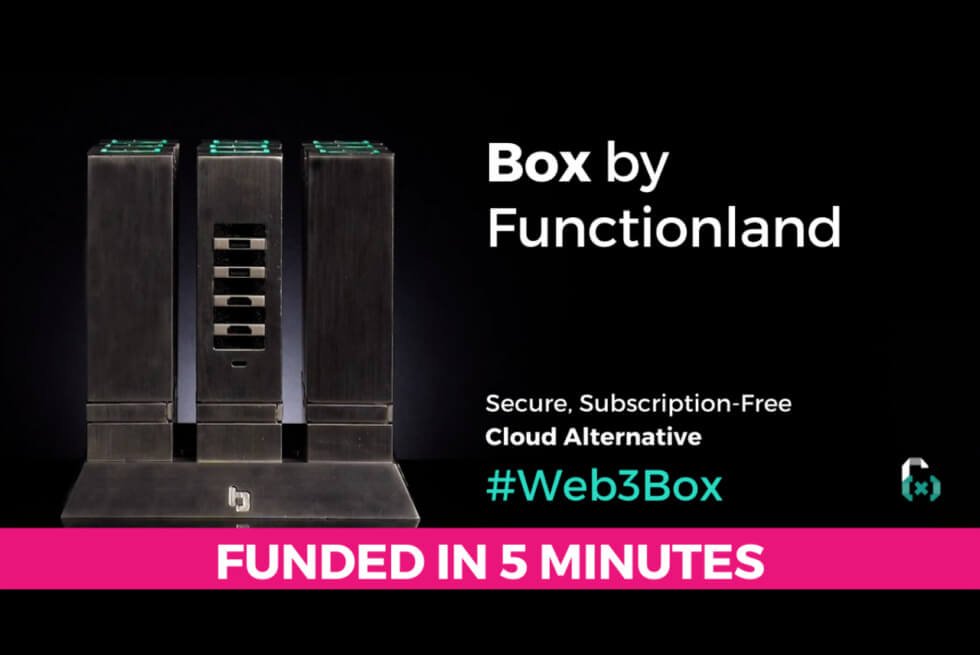 Judging by the numbers on its crowdfunding page, people are clearly eager for what the device brings to the table. Think of it as a cutting-edge evolution of network-attached storage (NAS). Open-source software, modular hardware, no subscription fees, and robust encryption present it as a feature-rich package. We can’t wait to see just how far the company pushes the envelope with the Box and its FULA network!